This event has passed.

Simple X was founded in 2018 to empower individuals and organizations by designing a space for people to connect, create, and cultivate their path to success. 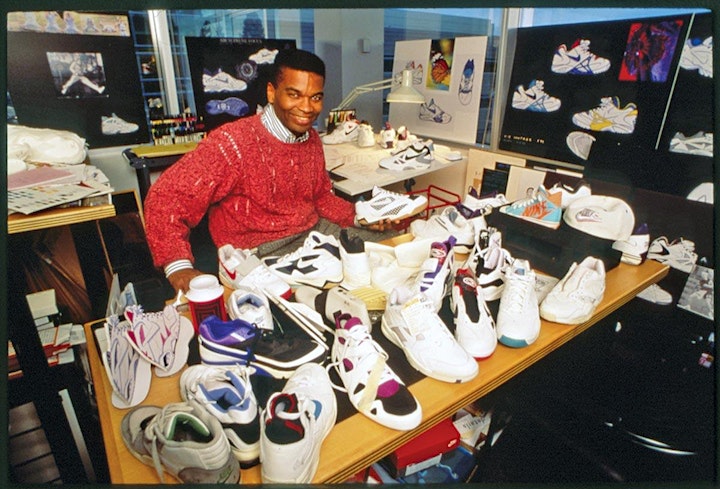 Wilson W. Smith III is a Senior Designer and Nike DNA Design Specialist. During his 36-year tenure at Nike, Smith worked on projects that run the gamut of the design profession—retail, graphics, architecture, footwear, experience and apparel—and designed and developed product for some of the greatest athletes in Nike’s history, including Michael Jordan, Serena Williams, Andre’ Agassi, Derek Jeter. 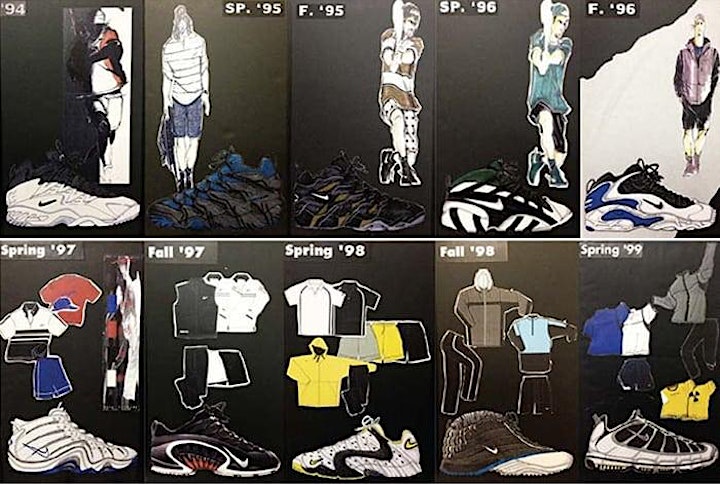 Wilson is a Professor in Product Design at U of O, where his studio focus is Adaptive Design Enabling Para Athletic Performance.

He also co-teaches Intro to Product Design in the UO Sports Product Management graduate program. Wilson is the recipient of 2018 Ellis F. Lawrence Medal from the College of Design for distinguished alumnus.

Graduating in 1980 with an architectural degree from U of O, Wilson initially worked for Skidmore, Owings and Merrill out of Portland. He began his Nike career in 1983, assisting Tinker Hatfield in Corporate Architecture. Transitioning into footwear design, his focus became athlete inspired products in Tennis, Basketball, Cross Training, and Brand Jordan, where he designed Air Jordan XVI & XVII. Black Enterprise Magazine named Wilson one of America’s Top Black Designers.

What truly defines Wilson is his incredible passion around coaching, teaching and giving back. Wilson’s commitment to the next generation of designers and the power of design to positively impact the world has created a presence and legacy that expands beyond his designs at Nike. He was honored in 2019 with the Jan Ernst Matzeliger Award, being the first African American designer in the footwear industry, and with Nike’s inaugural Design Achievement Award. 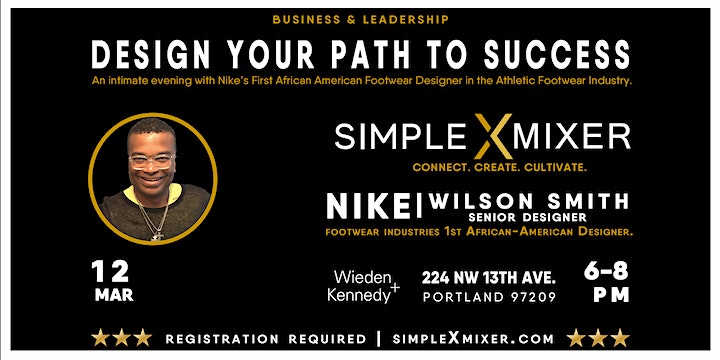 Come to the SIMPLE x MIXER to hear more about Wilson’s Story and be inspired to design your own path to SUCCESS! 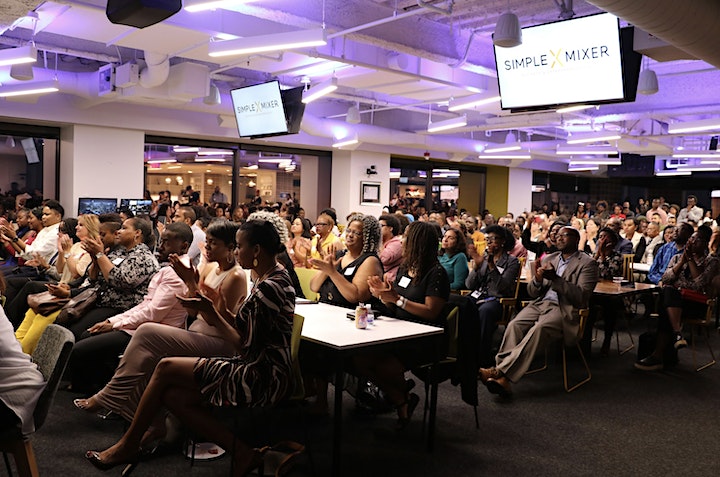